Rock’n Restaurants Event at the Crest Theatre on April 9th 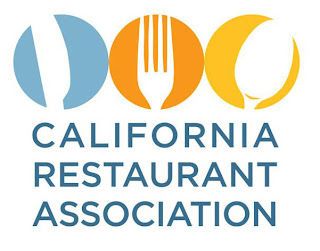 As Rock ’n Restaurants approaches, organizers have secured robust support from several restaurants and industry partners that will be integral in making the event possible. The event is slated to kick off with a VIP reception at 5 p.m. April 9 at the the Crest Theatre in Sacramento, with the concert to begin at 7 p.m. 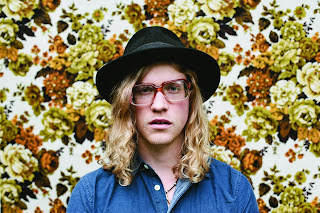 Singer-songwriter Allen Stone will perform. Stone is a soulful performer who The New York Times has compared to Stevie Wonder, Marvin Gaye and Bill Withers. Since the digital release of his self-titled album, Stone has since signed to ATO Records, which brought the album into wide release in 2012. The album has hit Billboard’s Top 10 Heatseekers and entered the Top 5 on iTunes’ R&B/Soul charts.

USA Today has called Allen Stone a “pitch-perfect powerhouse” and he’s performed on the Ellen Degeneres Show, Conan, Jimmy Kimmel Live, Last Call with Carson Daly and Live from Daryl's House and was a featured artist on VH1’s You Oughta Know. But the 25-year-old performer from Chewelah, Wash. just sees himself as “a hippie with soul.”

Like many soul singers, Stone got his start in church. He is the son of a preacher, so whipping crowds into a call-and-response frenzy is second nature. Steeped in gospel music and shielded from secular songs, Allen didn’t discover soul music until he was a teenager and started collecting classic albums from the 1960s and ’70s.

“Soul music from that time wasn’t just about bumpin’ and grindin’ at the club – it was a huge part of a cultural movement,” Stone said. “That’s where my inspiration comes from.”

Rock ’n Restaurants will conclude the CRA’s 2013 Lobby Day event, which involves restaurant industry leaders from across the country convening in Sacramento to discuss legislative issues affecting restaurant with lawmakers at the Capitol.

Farm Fresh to You and UBER Cab are also in-kind sponsors.

Event tickets cost $50 and will be available to purchase on calrest.org soon. Proceeds from the event will benefit the CRA Issues Political Action Committee.

For more information about the event or sponsorship opportunities, contact governmentaffairs(nospace) atcalrest(dot)org. You can find the California Restaurant Association on Facebook here. You can register for the event here.
Love & Sugar xoxo cakegrrl2007