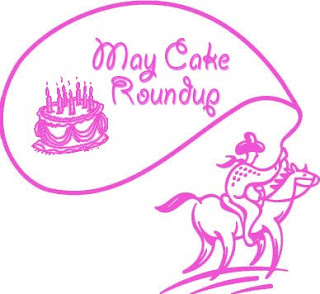 Here's a recap of the cakes I made in May… all very different, but special projects. And special is what a cake is supposed to be. The centerpiece of the party!


First, the math cake for Karina in Elk Grove! 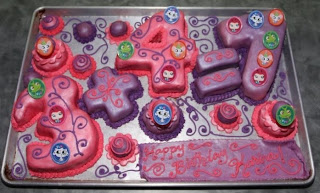 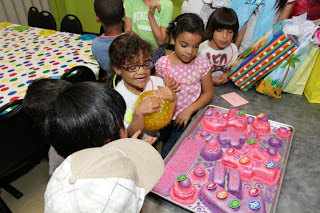 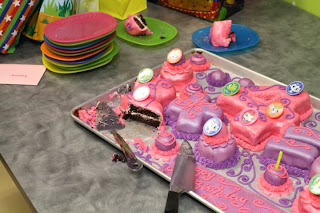 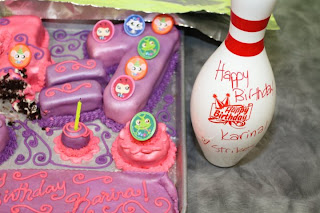 Then, the making of this week's Handy Manny cake for little Ben in Rocklin! 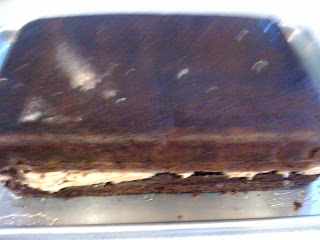 Chocolate cake (I think there was butter on the lens when I took this picture) with caramel buttercream filling. 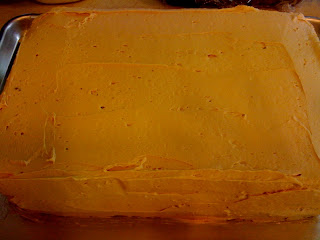 And then frosted in caramel buttercream so the fondant will adhere… 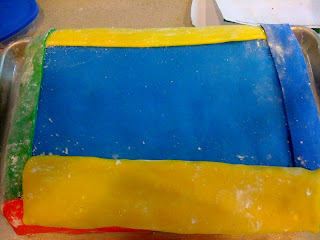 Then covered in multi-colored buttercream fondant…


This cake took quite a while to make, so I didn't include all Manny's tools (friends). The base of Manny's face, hat and arm are made from a cake "mortar" I made from cake crumbs and caramel buttercream. This mixture allowed me to sculpt the face without it crumbling. I then covered the face with fondant. Manny's tools are all made from fondant. 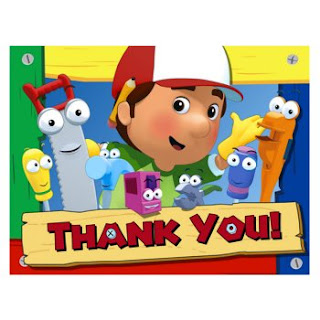 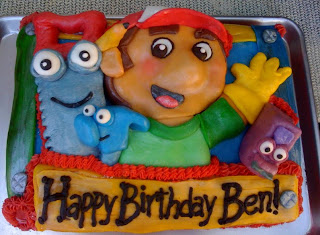 The cake was finished with the luster dust paint to make it shine. :)


The last cake I did (just this weekend) was an anniversary cake for Julie and Joe Berge. You might remember their wedding cake I did last year and the awesome photos by Jen Stewart Photography: 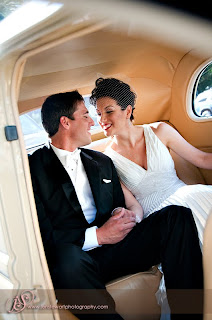 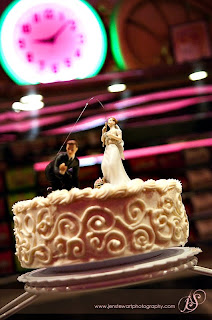 They didn't get to have any cake at the reception, and I have come a long way with my decorating skills in only a year's time––I wanted to do something extra special. The reception was held at the Crest, (and had a movie/fishing theme) so, I incorporated the fishing theme into their anniversary cake. Happy anniversary, Julie & Joe. 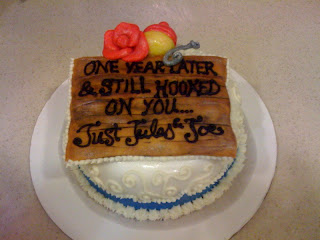 Wooow, very nice cakes...
In the last couple of weeks I discovered that I LIKE TO MAKE CAKES, wich for me,, is somenthig very different that I am use to...
I am a cook, I love to make food!
I am really enjoing your blog!
You are very talented!

Your cake was AMAZING Kristy...thanks for making our special day even more memorable!<3 Jules & Joe