So on Sunday I went down to Elk Grove to enter the recipe contest. I was chosen to be one of 10 finalists out of about 38 or so recipes. I also appeared on Sacramento and Company with my entry to help promote the festival.

I would like to congratulate my friend Tammi, as she placed second this year and won $100 in prize money. I knew she had skills when she brought a brie and fig appetizer to a party I had last month and it was the most beautiful dish there... :)

Here are some pictures of the contest winners, and my (recently humbled) Oh My Squash! It's Pumpkin and Cream Cheese Poptarts! 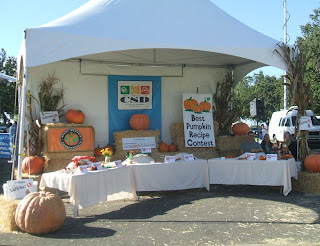 The pumpkin stadium, where it all went down. 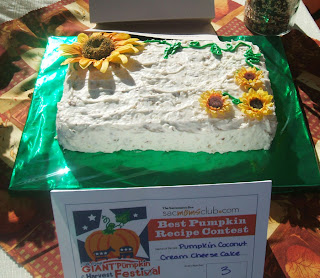 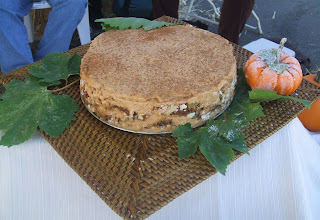 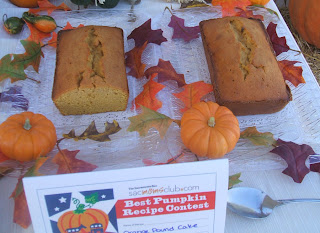 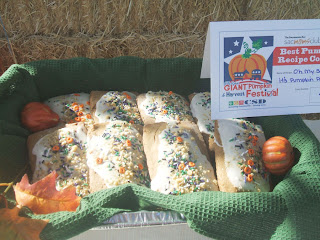 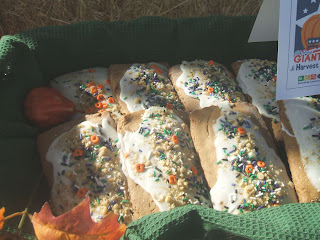 The pumpkin and cream cheese poptarts. Though delicious, these will not be entered in the upcoming Auburn and Vacaville recipe contests. I will be creating something new for those. Stay tuned.
Love & Sugar xoxo cakegrrl2007