Popfest 2011 Update: You Can Still Donate! 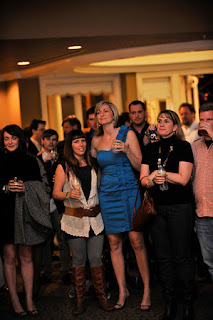 If you don't know/haven't heard about Poppy (pictured above in the blue dress), she is a local wine rep who was bitten by a pit bull in November. She has undergone two reconstructive surgeries that were not covered by her medical insurance.

So last weekend, restaurants all over town came together at the Sterling Hotel for one lovely, outgoing, and very tall lady, Poppy Watson! Popfest 2011 was held on January 21, 2011, and it was a heartwarming success.

Nick Toma served as the emcee and Randall Selland came to the stage several times to co-host the event. He helped in the live auctioning of dinner for 4 at The Kitchen, Selland's, and Ella, and also brought Poppy herself to the stage. It was almost as if she were his own daughter. I was particularly moved by his generosity. 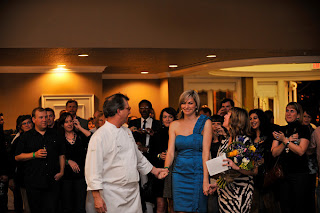 Also among the generous were restaurants like Tuli Bistro & the Pechal Pizza Truck, Lounge on 20, The Grange, Shady Lady Saloon, Pajo Bruich of The Private Table, Mulvaney's B & L, The Waterboy, One Speed, the Golden Bear, Michelangelo's, Red Lotus & Kru, and DeVere's Irish Pub.

Here's a full list of the auction items that were donated. Thank you to everyone who made this happen! 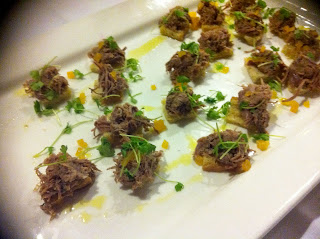 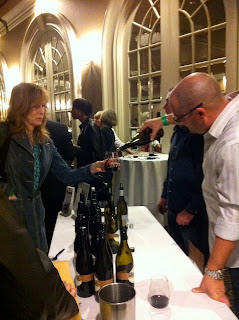 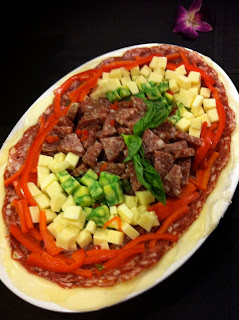 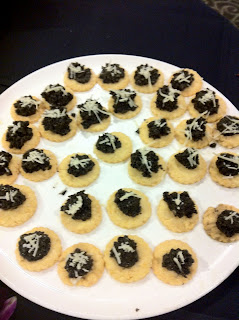 
The event was organized by two awesome women: Valerie of Berryessa Gap and Gina Funk Nelson of the Selland Restaurant Group (shown below). 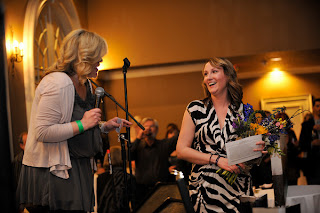 Numbers are still being tallied, but so far enough money was raised to cover about 75% of Poppy's medical expenses. If you didn't make it out to Popfest, you can still send money. Poppy's account is located at: Safe Credit Union, 2901 K Street, Suite 100 Sacramento, CA 95816. All checks should be made payable to: Poppy Watson Fund, Account #475671. 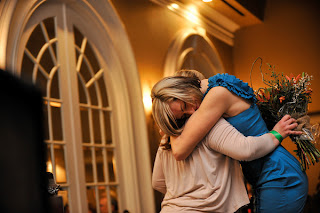 Photos of people in this post were taken by and used with permission of Ryan Donahue of Donahue Photography. To see more photos of the event, go here.
Love & Sugar xoxo cakegrrl2007

Thanks for covering the event! Your support is appreciated and it was a great night all around. I particularly like being called awesome. LOL.